The company hopes to sell 5,000 units of water purifiers per month in the market, it said on Thursday. Chungho Nais announced it has set up a local entity in Malaysia to market its products including water purifiers, air purifiers and bidets. The company has already hired 900 local staff members for sales and customer service operations.

The Malaysian office aims to start selling core products later this month or early next month, and customers can make a purchase of lease on a monthly installment plan, according to Chungho Nais.

Malaysia is not the first overseas market for Chungho Nais. It made a foray into the Vietnamese market last year after establishing a local entity. Its joint venture with Chinese electronics maker Midea founded in 2006 earned 130 billion won ($120.3 million) in sales last year, up 20 billion won from a year ago. 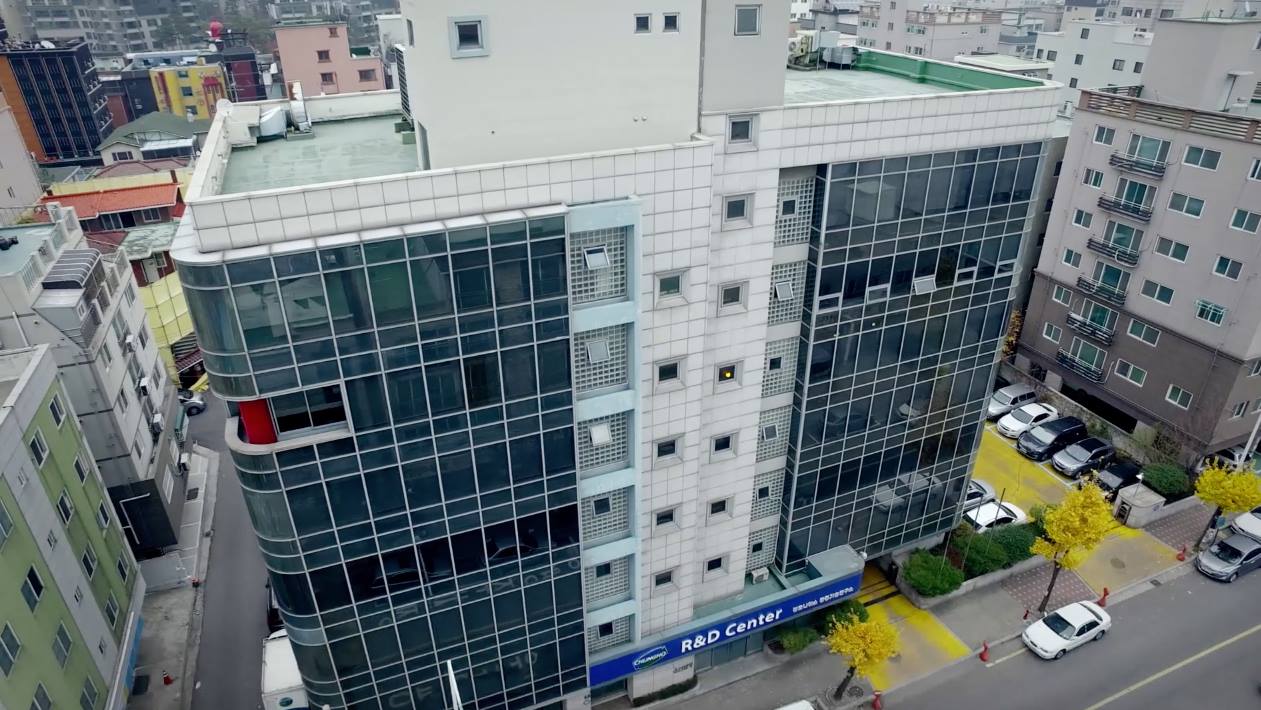